Port wine is, to me, Marlon Brando of the sweet wine world. It is considered to be one of the best of its kind just like the skillful player. Sometimes too flashy and raw, like Brando. But the performance of both increases year after year, and their showy state of the art is rasping within the years.

Madeira is Klaus Kinski of the sweet wine world. This wine is deliberately deteriorated by waiting in the sun. But this distorted taste gives wine an exquisite character. Just like Kinski’s hummy, but impressive acting. Like Kinski, Madeira’s  weakest part , in fact, its strongest. Werner Herzog, who made great films with the master actor and even portrayed love-hate relationships with the legendary documentary in Mein Liebster Feind (My Favorite Enemy), once said, “Actors like Brando are like kindergarten children compared to Kinski.” This was exactly what the port wine made me feel after I drink madeira. 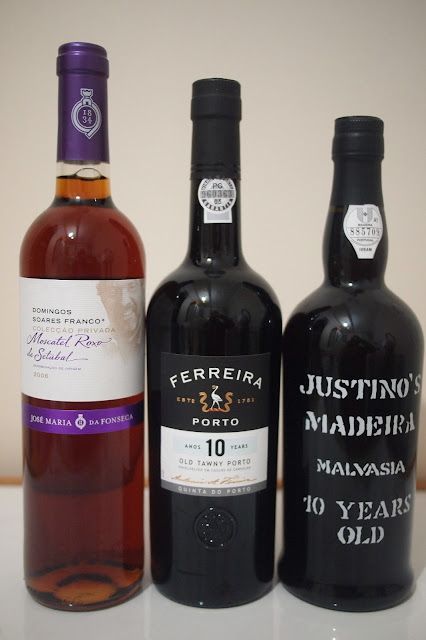 Our last wine, Muscatel de Setubal, may be the most  unknown player of the community. Like Ben Gazzara, Ed Harris, James Coburn or Gian Maria Volonte.

In my tasting in Lisbon, they said that the grape of Setubal was almost extinct in the seventies. Even if it’s known now, it’s certainly not as popular as the other two sweet wines. But we have no doubt that his reputation will be restored in the future.

Three books who will go to Rome, should  read: In fact, you can add Goethe’s “Travel to Italy” to this list, but the author’s personal journey is sometimes annoying.
Katie Parla is an American blogger who lives in Rome. The name of her blog is katieparla.com and its specialty is food. “Tasting Rome” is a must-have book for those who go to eat in the city. With what to eat, classic Roman food recipes have life-saving content like the tricks of eating food in the city, like a local. 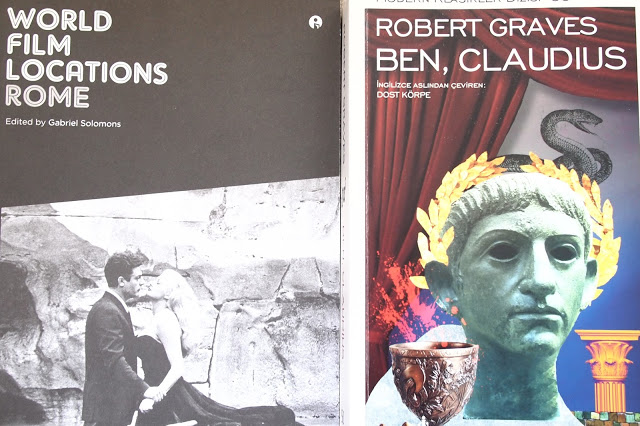 Rome is the cinema capital of continental Europe along with Paris. From the streets of De Sica’s New Realism, it is home to Fellini’s surreal spaces. Another way to explore a city with pleasure is to pursue movie venues. We all know that La Dolce Vita was filmed at the Trevi fountain. However, you can explore the city by exploring the meeting place of Giulietta and other prostitutes at Cabiria Nights, the final scene of 8.5, the Bicycle Thieves, the Roman Holiday and the location of many movies. World Film Locations: Rome takes the reader on a cinematic journey through the city with that stops.

Note: In the meantime, you can support your photos with the instagram account film_locations where we play the movie scenes of the cities we visit. 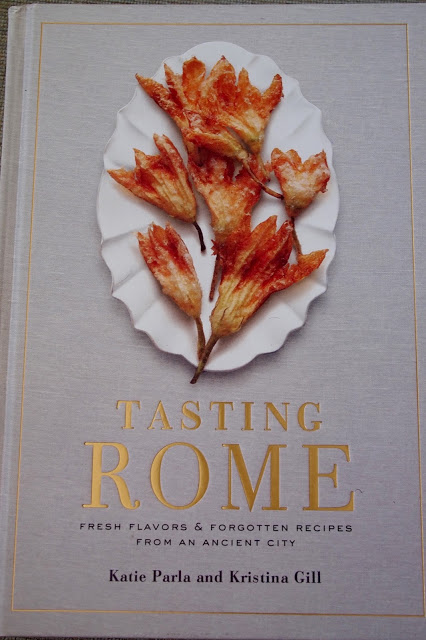 The last Roman book is called “I, Claudius”. In this book, the author Robert Graves describes the Augustus and Tiberius periods as written by Claudius, the fourth emperor of Rome. The author fused the real events with the fiction of the novel and took care to ensure that his work was compatible with the historical facts. Reading this book and visiting the ruins of ancient Rome, the Capitoline Museum and  Via Appia will double the pleasure you will get.

Le Nez Du Vin: This is a set of wine scents from wine expert Jean Lenoir. Sets are divided into groups such as red wine, white wine, wine faults. For example, the set of wine faults has odors such as sulfur, glue, rotten eggs, rotten apples and mold. The set distinguishes these scents so that we can easily find out how the wrong wine might be. You don’t have to be a wine lover to buy Le Nez Du Vin. If guests have come to your home and you have no choice but to zapping the TV, it is time for your Tasting kit. Play  “What does this smell?” with scoring procedure. Moreover, you have more fun than the Risk (board game) and you never fight. 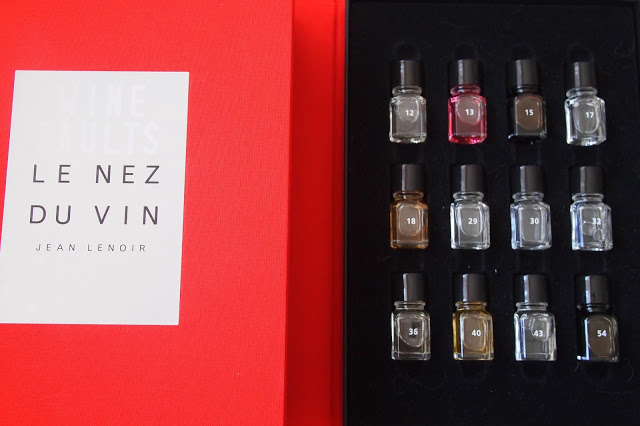 Warning: Don’t try to explain people over 60 what this set works for. They do not understand. My mother saw the price on the set and asked, “So what did you pay for? I said, “Mommy, I’m learning to distinguish smells through this set.”

And my mom says, “What happens when you distinguish the smell?” knocked me out with the question.